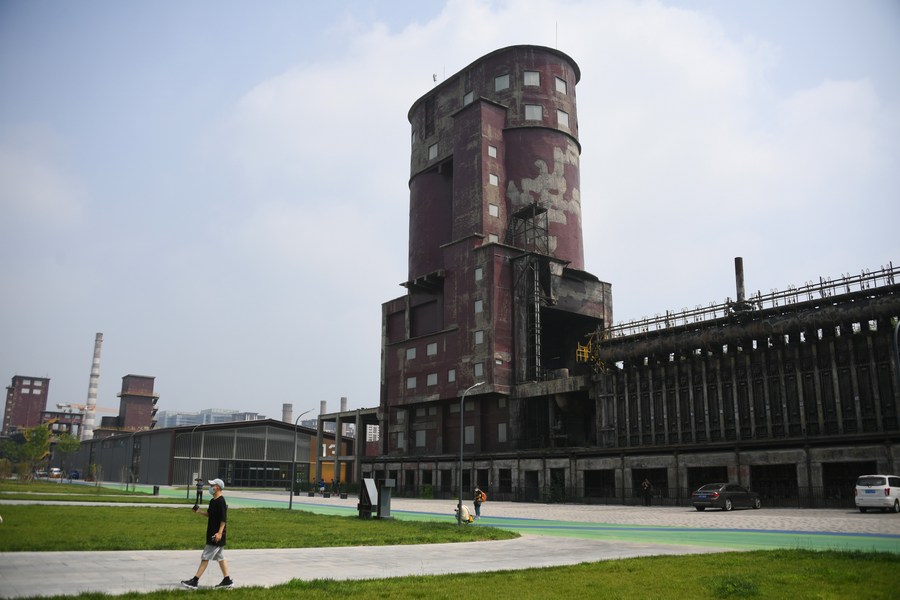 Since his appointment as Regional Chairman in 2009, Denny has been instrumental in establishing PNC’s Main Street banking model in Greater Louisville, Western Kentucky and Southern Indiana, leading expertly supporting the company’s banking and charitable activities locally and fueling the growth of PNC’s market presence. Over the course of his celebrated banking career, which spans four consecutive decades, Denny has held numerous leadership positions – primarily in corporate banking, supporting the growth of middle market and large corporate clients, including investor-owned healthcare companies. In recognition of his many contributions to the local business community, he was inducted into the Kentuckiana Business Hall of Fame in 2016; he has received numerous accolades, including the 2009 University of Louisville College of Business Alumni Award and the 2010 Business First Large Company Leader of the Year Award.

A lifelong Louisvillian and champion of local economic development, entrepreneurship, education, diversity and inclusion, Denny currently serves on the boards of the University of Louisville President’s Council, Advisory Board of the University of Louisville College of Business, 21st Century Parks-The Parklands of Floyds Fork, The Greater Louisville Inc. Foundation, The Gheens Foundation, The Louisville Downtown Partnership, Louisville Regional Airlift Development Inc., and TreesLouisville. As a longtime advocate for early childhood development and education, Denny has played an important role in expanding access to high quality early learning experiences for children and families across the region.

“We at PNC are all grateful to Chuck for his significant contributions to the company, the local business landscape and the community at large,” said Jim Hansen, director of the PNC Office of Southeast Regional Presidents. “Beyond the rich scope of his many professional accomplishments and civic engagements, Chuck’s generous mentorship has helped cultivate a vibrant team of local PNC leaders, ensuring that his level of excellence and his legacy will endure for many years to come.”

Byrd brings a diverse set of skills and perspectives to the PNC Regional Presidents organization. Since joining the bank in 2002, she has excelled in various roles in personal and commercial banking and wealth management. A PNC-certified Women’s Business Advocate, Byrd is acutely aware of the financial needs and well-being of female financial decision-makers, and her leadership was integral to the creation of the local chapter of Women Connect, a business resource group for employees designed to support the professional development of PNC employees. Byrd earned his bachelor’s degree in business administration from Transylvania University and his master’s degree in business administration from Bellarmine University. While at Transylvania University, she captained the women’s soccer team.

“Kristen embodies the qualities that are integral to implementing PNC’s Main Street Bank model: prodigious business acumen, integrity, humility and an unwavering commitment to the customers and communities we serve” , said Hansen. “We are confident that Kristen’s leadership will propel PNC’s continued growth and impact in Greater Louisville.”

PNC Bank, National Association, is a member of the PNC Financial Services Group, Inc. (NYSE: PNC). PNC is one of the largest diversified financial services institutions in the United States, organized around its customers and communities for strong relationships and a local offering of personal and business banking services, including a full range of loan products; specialized services for businesses and government entities, including corporate banking, real estate finance and asset-based lending; wealth management and asset management. For more information about PNC, visit www.pnc.com.

Previous Key Lending Information: Facts You Should Know
Next How does an installment loan process work at Heart Paydays? 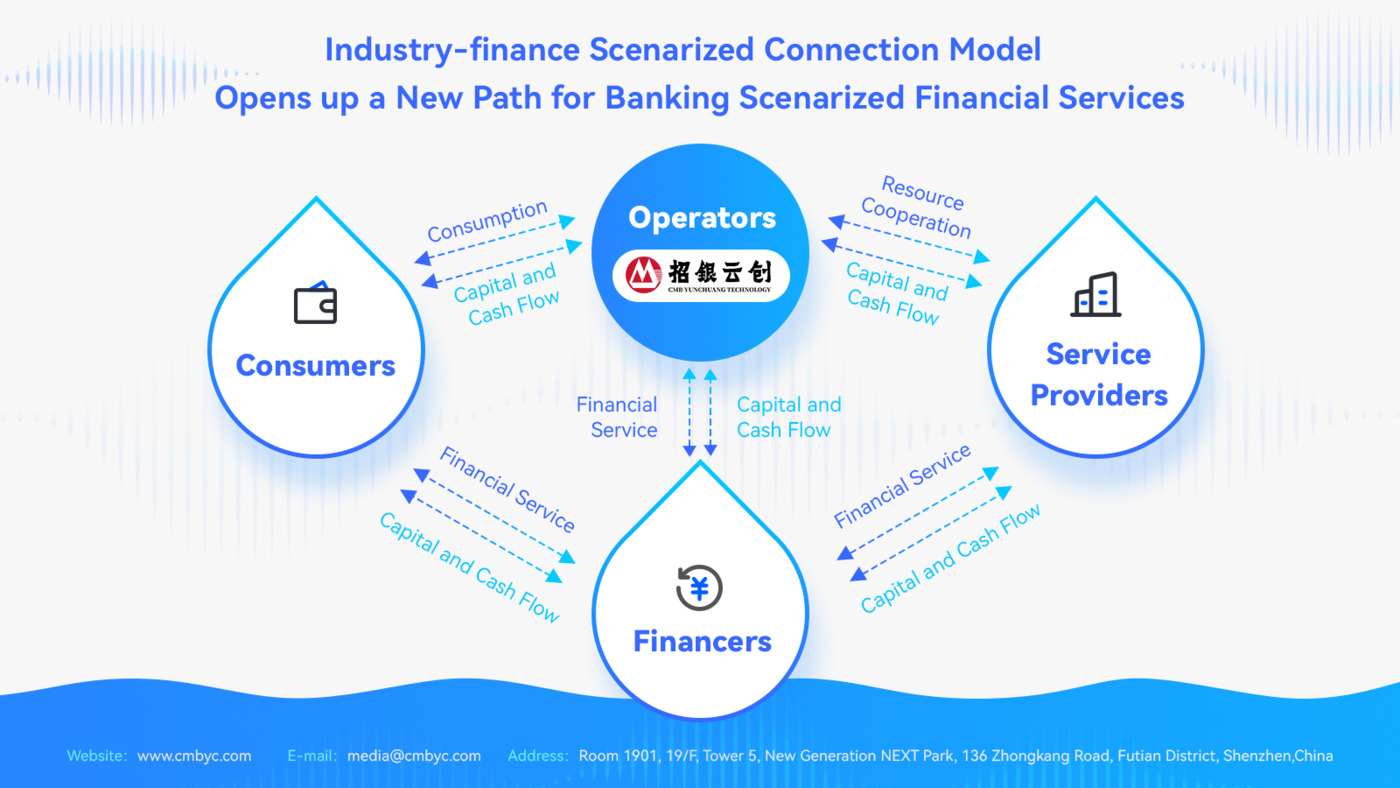