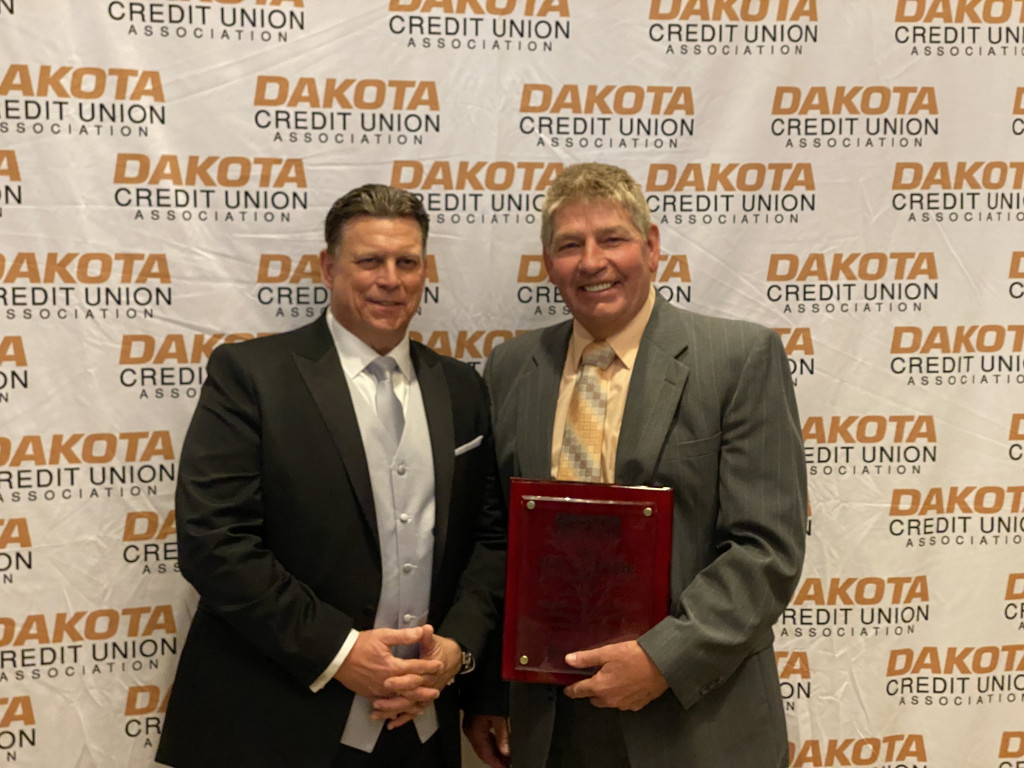 LIMA – It was time for TopMark Federal Credit Union to leave its North Main Street location – about 10 years ago.

“We were in our old location for over 30 years,” said Credit Union CEO Angie Maynard, “and we got out of it probably 10 years ago. When we saw this office we just said this was the opportunity we needed.

The result is a revitalized space at 1045 N. West St., Lima, in a former Chase Bank location that the credit union bought in June 2019 for $ 180,000, according to the Allen County Auditor’s Office. . Maynard said they are still calculating the cost of the project with the renovations.

The credit union celebrated a grand opening on Thursday with a ribbon-cutting ceremony and open house with the Lima / Allen County Chamber of Commerce.

While TopMark uses the three drive-thru lanes and one ATM lane of the previous owner, the interior has been totally stripped down and redesigned for the needs of a modern financial institution.

Gone are the long row of counters, replaced by an open hall and modules allowing people to manage their affairs in complete privacy.

“We have the ability to sit with the members and work with them, and the modules give us more privacy,” Maynard said. “It’s a better experience for our staff and members.

This is a significant upgrade from the long-standing location of 1509 N. Main St. Maynard, recalling with its only service lane, three people backed up cars on the road and rushed the relationship between the credit union member and the staff member.

She also laughed at the thought of the lack of office space there, even the CEO sharing an office for years until he opened a new branch at 609 E. Main St., Cridersville, ago. a few years. The credit union also has a branch at 2301 Allentown Road, Lima.

“A lot of places are downsizing or not building bigger places,” Maynard said. “We just felt like we really needed to do this so that we could work with our members and make them feel like they had privacy. We want them to feel they can come and discuss their finances with us and feel comfortable. “

TopMark Federal Credit Union’s new location at 1045 N. West St., Lima features a more open lobby and spaced modules to provide more privacy for people as they go about their financial affairs. There was a grand opening for the new building on Thursday.

TopMark Federal Credit Union celebrated the grand opening of its new location at 1045 N. West St., Lima, with a ribbon cut with the Lima / Allen County Chamber of Commerce on Thursday. 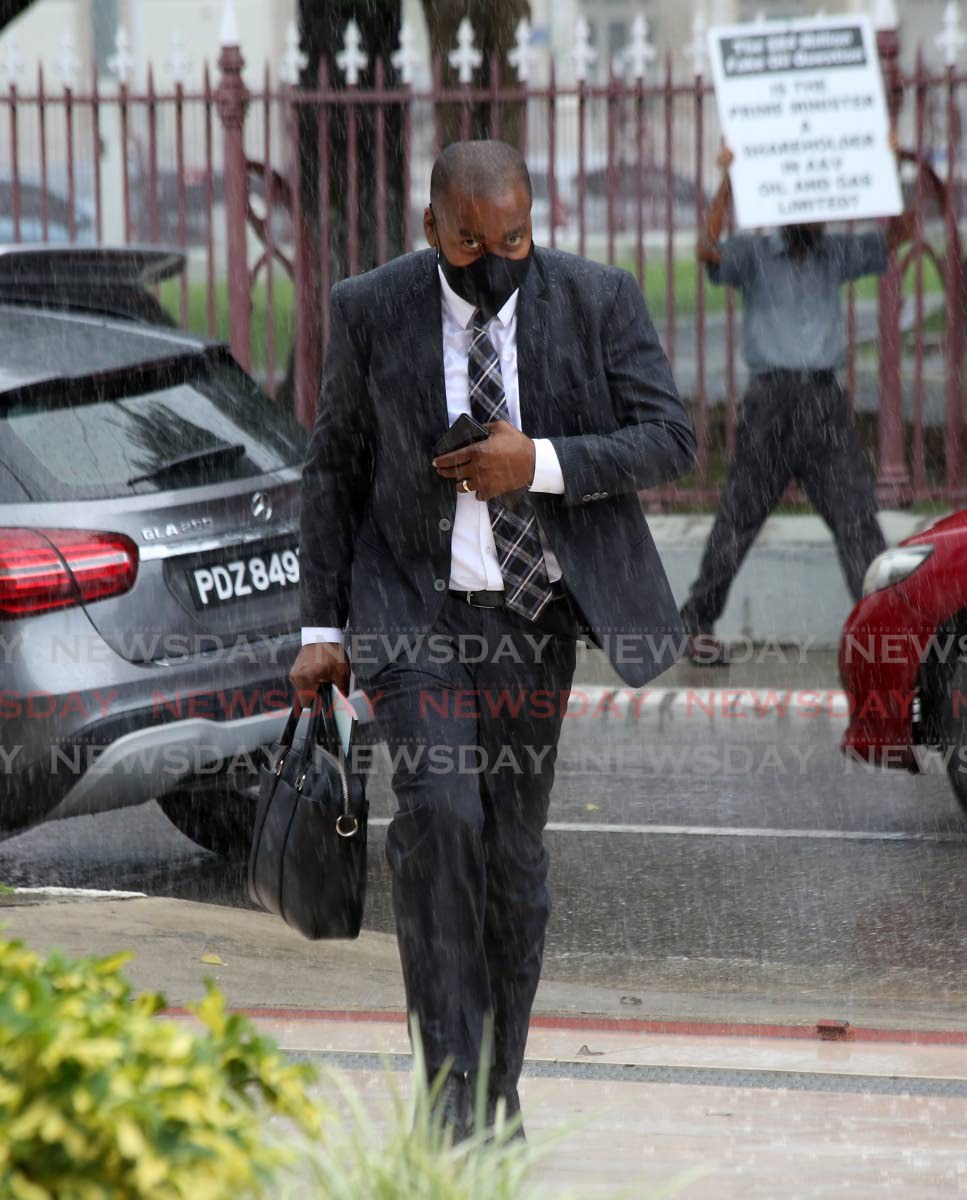